Nudging out the coronavirus with behavioral economics

Human behavior is key in any pandemic. So how can a little nudge in the right direction change our behavior for the better? Researcher Nurit Nobel explains the science behind encouraging good behaviors – and how it can help us during the pandemic. 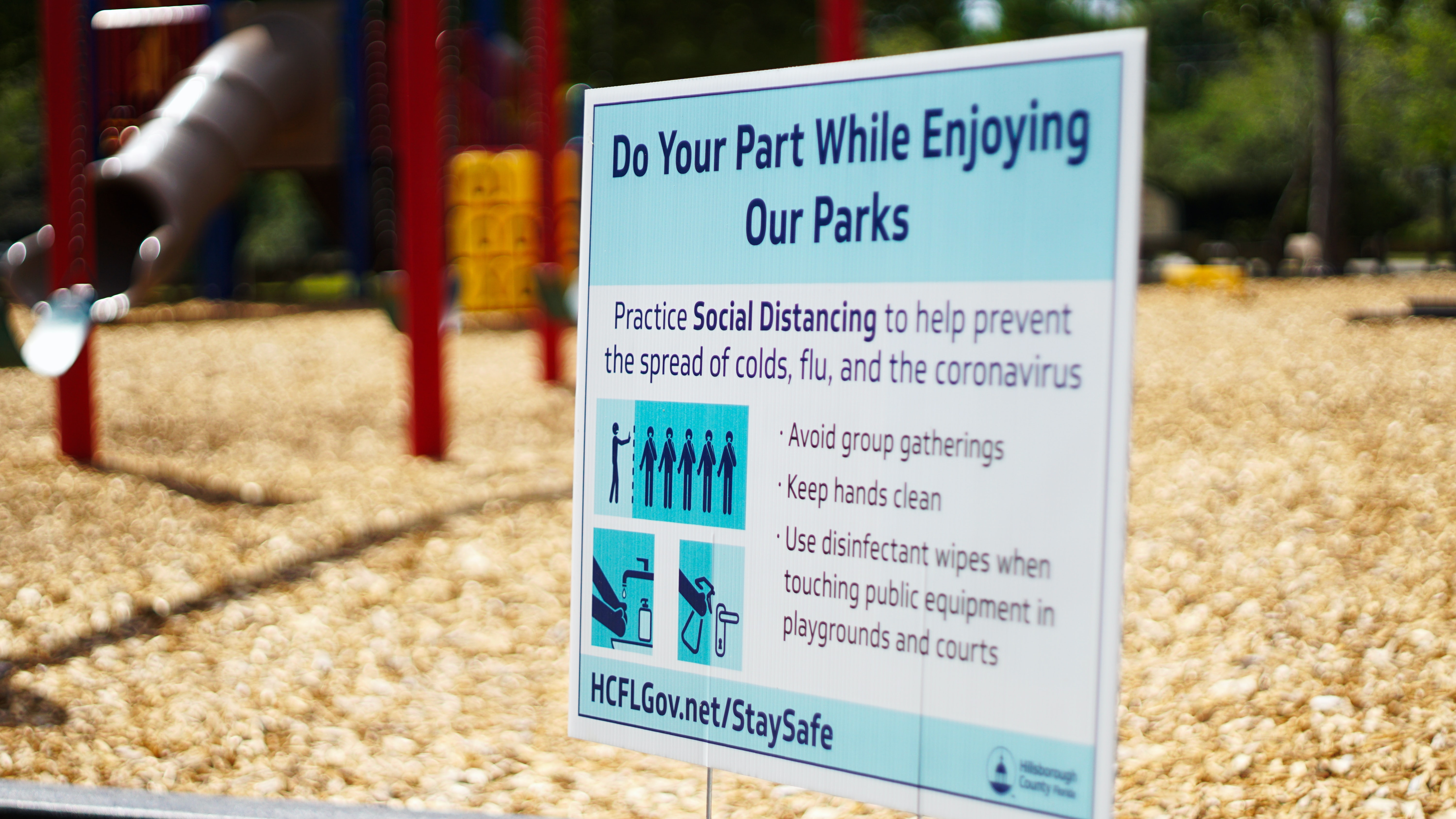 Nudge theory is a concept used in behavioral economics that proposes ways to influence people’s choices and behaviors through subtle changes in the environment or context where decisions are made. The term was coined by US economist Dr. Richard Thaler, one of the founding fathers of behavioral economics and the recipient of what is colloquially known as the Nobel Prize for Economics. Today his theories on nudging have gained wide-spread recognition and are used by governments and private actors around the world.

“Nudging is a tool to change behavior, when other tools, like mandates or incentives don’t fit or aren’t enough,” says Nurit Nobel, a PhD researcher at the Stockholm School of Economics, whose research focuses on nudging. ”Nudging recognizes that behavior change is hard, and builds on psychological knowledge of thecognitive barriers that make it harder for us to make optimal decisions. These are called biases, and we all have them. Nudges tackle these biases head-on, to change behavior.”

One example is the so-called status-quo bias, Nobel explains. Essentially, we’re often happy with what is already right in front of us. And since we have so many decisions to make on a day-to-day basis, we’ll go with the default since it can save us energy and time. So making a good decision needs to be made as simple and energy-saving as possible.

In times of corona, nudging becomes particularly relevant and we can already see examples of it all over the world. The nudges can come from the government, private actors like shops or employers – or even from ourselves. Many supermarkets have painted lines or floor signs to mark distance between customers, municipalities might designate one-way traffic on certain sidewalks to avoid people crossing paths and many of us choose a song – like Happy Birthday – to make sure we wash our hands at least 20 seconds. Or placing a hand sanitizer container in the entrance of your home.

”In a park in Denmark they created markings in the grass to signal distance from one group to another. People can go to the park with their immediate group of few friends or family, but they are encouraged to keep their distance to other groups,” says Nurit Nobel. “Posters that show people how to wash hands properly are another great example – especially when they are perfectly visible at the right time, just as people are washing their hands.”

People like information to be easy, clear and visual, so posters should be designed keeping these behavioral principles in mind. Social norms are another form of nudge, Nobel adds:

“We are often influenced by how other people behave, and we take cues from them. In some countries, wearing a mask in public has become a new norm, because this is what you see when you leave the house.”

Slowly these nudges can help create new, necessary habits. But Nurit Nobel stresses that nudges might not be enough. Instead, there is a need to carefully consider a host of measures with public health, economic and policy implications.

”One thing behavioral science reminds us of in this crisis is the need to carefully balance hope and worry in communication. We need to offer hope. If we paint the situation too grimly we risk people thinking ’well, nothing I do will matter anyway, so I may as way carry on as normal’. This is called ‘learned helplessness’.

At the same time, we also need people to worry, she says. That natural tendency towards overconfidence and optimism, called optimism bias, gives people a false sense of security. Recent studies about COVID-19 show that young people in particular feel that the situation isn’t a major concern to them, since they tend to be healthy and are less likely to suffer a more serious form of the illness. And if people are not concerned, the risk is that they will not think this is important enough to act on.

”Both helplessness and optimism represent huge barriers against shaping the behaviors that are required to beat the coronavirus: staying home, washing hands and social distancing. So in everything we do and how we communicate, we need to remember this balance – give hope, but not too much so that people are complacent. Make people worry, but not too much so that they feel helpless. Hope and worry, find a way for this combination to coexist,” Nurit Nobel concludes.

What can we learn from the leaked data of Pandora Papers?

In recent years, there have been several high-profile leaks of documents related to the offshore financial industry, such as the Pandora Papers released last year. Some of the data contained in the leaked documents have now been made public. In this brief, SITE researchers Jonathan Lehne and Maiting Zhuang discuss the advantages and pitfalls of using these data for economic analysis. They show that despite some caveats, there are patterns in these data that can shed light on a secretive industry.

What does the gas crisis reveal about European energy security?

The recent record-high gas prices have triggered legitimate concerns regarding the EU’s energy security, especially with dependence on natural gas from Russia. This brief discusses the historical and current risks associated with Russian gas imports. Researchers from the Stockholm Institute of Transition Economics Chloé Le Coq and Elena Paltseva argue that decreasing the reliance on Russian gas may not be feasible in the short-to-mid-run, especially with the EU’s goals of green transition and the electrification of the economy. To ensure the security of natural gas supply from Russia, the EU has to adopt the (long-proclaimed) coordinated energy policy strategy.

Reopening soon? Strategies to opening up after the pandemic

How will countries in Eastern Europe and the Baltic Sea region, and the Caucasus region handle the opening of their borders and economies? And what lies ahead to go back to a pre-pandemic societal routine? Since vaccination has started across all over the world, it is vital to reflect upon the road map different countries have chosen to open up societies and economies.

What are the Opportunities and Challenges of Energy Storage?

The Stockholm Institute of Transition Economics (SITE) and the Forum for Research on Eastern Europe and Emerging Economies (FREE Network) are organising a joint webinar to discuss the economic and environmental effects of energy storage adoption.