Not all breasts are the same in appearance or composition. Some breasts are “dense”, and the risk of developing cancer is five times higher in these than in nondense breasts. Mammography is regularly offered to all women in Sweden older than 40 years, while other methods used to detect tumours include magnetic resonance imaging (MRI) and ultrasound. The latter methods can be used as a supplement to mammography, but have not been evaluated for use in screening. Currently, dense and nondense breasts are treated in the same way in the Swedish healthcare system. 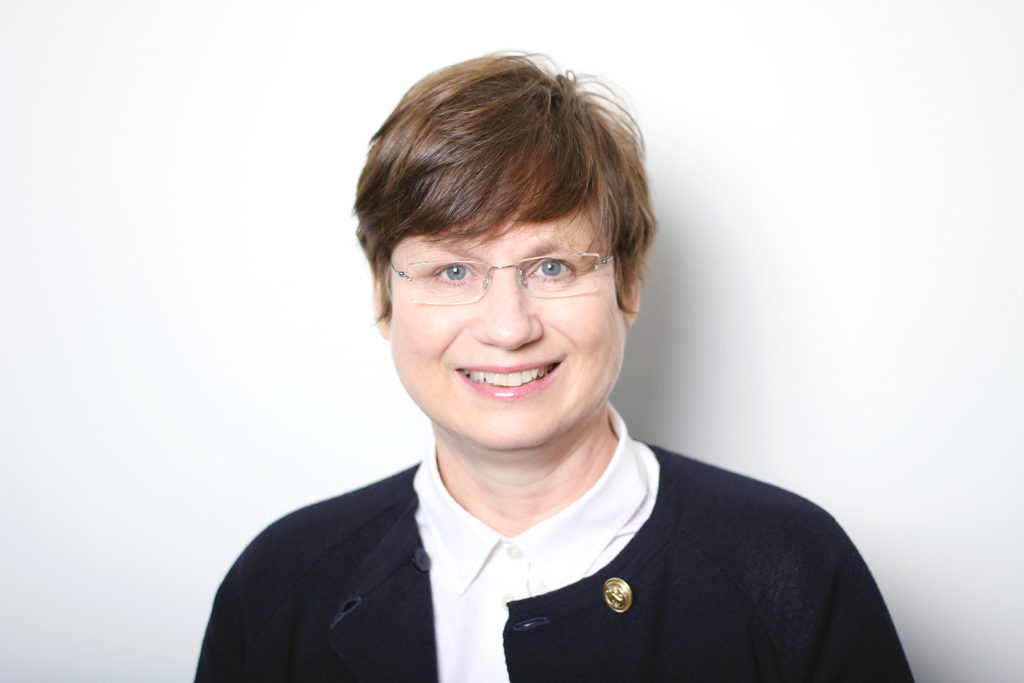 “The problem is that we don’t know what to do with the women who have dense breasts. Large studies would be needed before introducing a screening programme for such women, such that we can identify those with greatest risk and follow them in the healthcare system. This is necessary to prevent putting many women through unnecessary examinations,” says Charlotta Dabrosin, professor in the Department of Biomedical and Clinical Sciences at Linköping University and consultant at the Oncology Clinic at Linköping University Hospital.

The density of a breast mainly depends on the connective tissue, or to be more precise, on everything that is not fatty tissue, since the fraction of glandular tissue is approximately the same in all breasts, dense and nondense. In mammograms, both glandular tissue and connective tissue appear white. And cancer also appears white in mammograms. This means that it can be more difficult to detect cancerous changes in dense breasts by mammography. However, the difficulty of detecting a tumour does not fully explain the higher risk of cancer in women with dense breasts, and we do not at the moment know which other factors lie behind the increased risk.

Charlotta Dabrosin has led a study and recently published the results in the British Journal of Cancer. The researchers investigated whether the biological properties of dense and nondense breasts differ. For this, they developed an MRI method that can measure breast density and other distinguishing factors of breasts more accurately than current methods.

Forty-four women, some with dense breasts and some with nondense breasts, were investigated using contrast-enhanced MRI. The researchers also used another technique, microdialysis. In this, a thin catheter is introduced into the breast tissue to obtain samples of the fluid that surrounds the cells, also known as the microenvironment. The researchers can measure the amounts of various proteins in this fluid. In previous studies, Charlotta Dabrosin has shown that the microenvironment in dense breasts is very similar to that in breast tumours.

The current study showed unexpectedly large differences between healthy dense and nondense breasts. The researchers measured the levels of 270 proteins and found that the levels of 124 of them were elevated in dense breasts. These proteins are associated with cancer development through such underlying processes as inflammation, the formation of new blood vessels, and cell growth.

“There are huge biological differences between dense and nondense breasts. What I find amazing about our results is that we can link the levels of proteins such as inflammatory proteins and growth factors with the differences in breast physiology that we showed using MRI. We found, for example, that the contrast agent diffuses differently in the different types of breast, which suggests that the blood vessels are affected,” says Charlotta Dabrosin.

The researchers have seen only correlations, and cannot say what is cause and what is effect. The links between the amounts of protein and physiological differences are, however, so strong that the researchers believe that the links are causal.

Approximately every third woman aged 40-50 has precursors to cancer in the breasts. The growth often remains at this stage, and fewer than 1% of women in this age group develop cancer. The researchers hypothesise that dense breasts have an advantageous microenvironment that promotes the transition of anomalous cells to cancer, which may be part of the explanation for the higher risk of cancer in dense breasts.

“The results raise many questions about whether it is possible to reduce the levels of these proteins and reduce the risk of developing cancer. We open possibilities that we have not previously had,” says Charlotta Dabrosin.

The researchers are now continuing their work with a clinical study of women with dense breasts, and will examine whether anti-inflammatory treatment can change the microenvironment in the breast.

High-resolution press photos of the researcher can be downoaded from Linköping University media library. 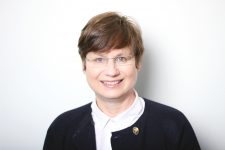 Energy-efficient ways of cooling buildings and vehicles will be required in a changing climate. Researchers at Linköping University have now shown that electrical tuning of passive radiative cooling can be used to control temperatures of a material at ambient temperatures and air pressure. The results have been published in Cell Reports Physical Science.

Researchers at Linköping University (LiU), Sweden, have created an artificial organic neuron that closely mimics the characteristics of biological nerve cells. This artificial neuron can stimulate natural nerves, making it a promising technology for various medical treatments in the future.

Screening for stroke risk can save lives and money

Atrial fibrillation is the greatest risk factor for stroke. Screening to detect atrial fibrillation in older people would not only increase the chance of preventing stroke, it would also save money for the healthcare system and society. This is the conclusion from research conducted at Linköping University and Karolinska Institutet in Sweden, and published in […]

The Paris Agreement says that we should reduce the emission of greenhouse gases to limit the rise in global temperature to 2 degrees Celsius. But do we have the measurement methods needed to achieve this? This is the question posed by researchers at Linköping University, Sweden, in a study published in Environmental Research Letters. Their answer is disheartening.